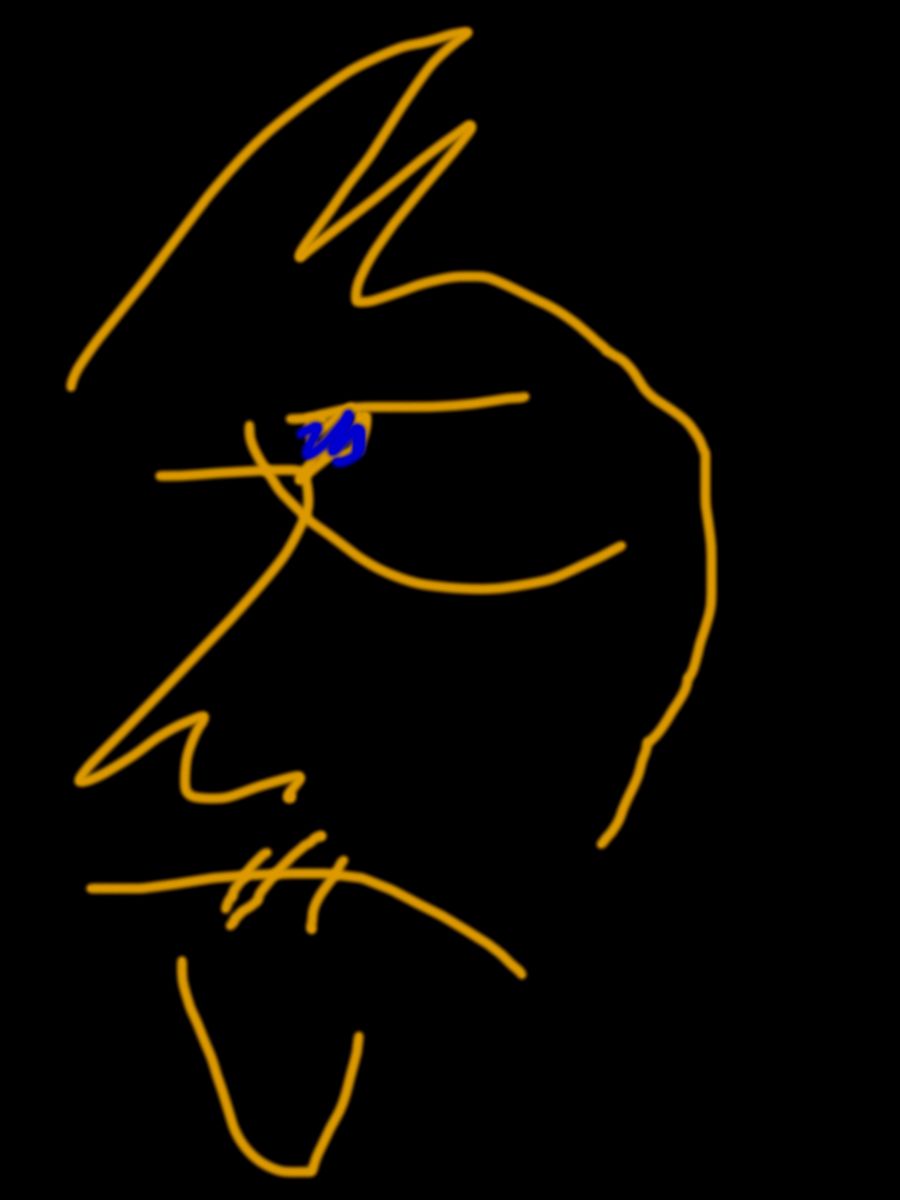 Jeff Holt makes his home in Phnom Penh, Cambodia, where he works as a professional photographer. He has also worked in many parts of the world as a documentary photographer and photojournalist.

His work has been published in The New York Times, The Wall Street Journal, Newsweek and Time magazine and many other publications and websites. His photographs have been used in all aspects of development and NGO communications, including a billboard campaign in the United States for Save the Children.

He has 20 years of experience and hopes for at least 20 more. Had he not been a photographer, he'd have liked to spend his days drawing pictures instead.